This Week in Game Announcements

There were so many game releases and announcements this week it's gaming overload over here - whew. Between Nintendo, Sega, and Konami, it's hard to keep up. But hey, we'll try! 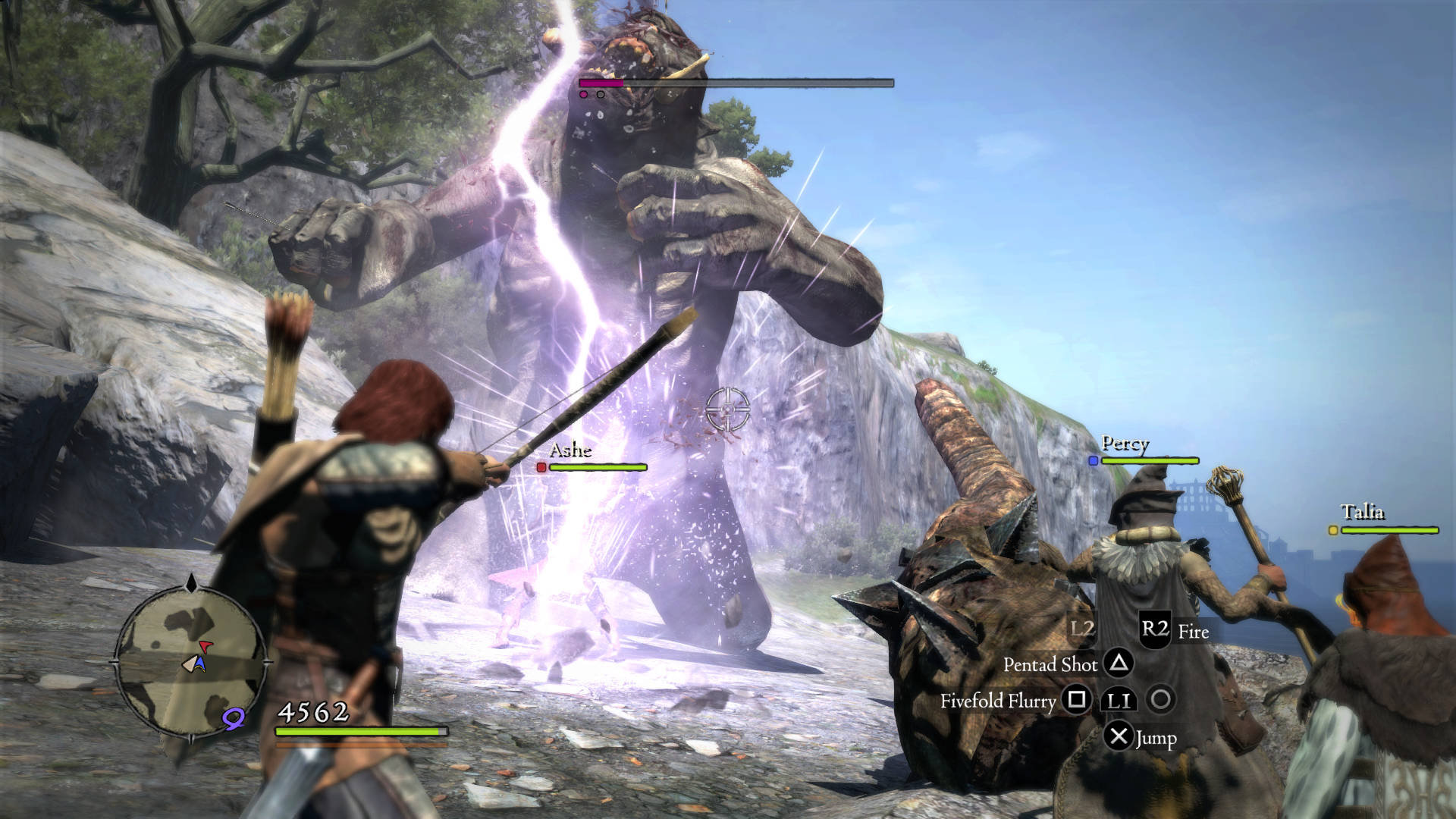 This week’s been especially great for Nintendo. Not only in Switch releases, but the addition Persona 5’s Joker to Super Smash Bros. Ultimate and the version 3.0 update is ensuring they’re on fire right now. So what exactly is up their sleeves? 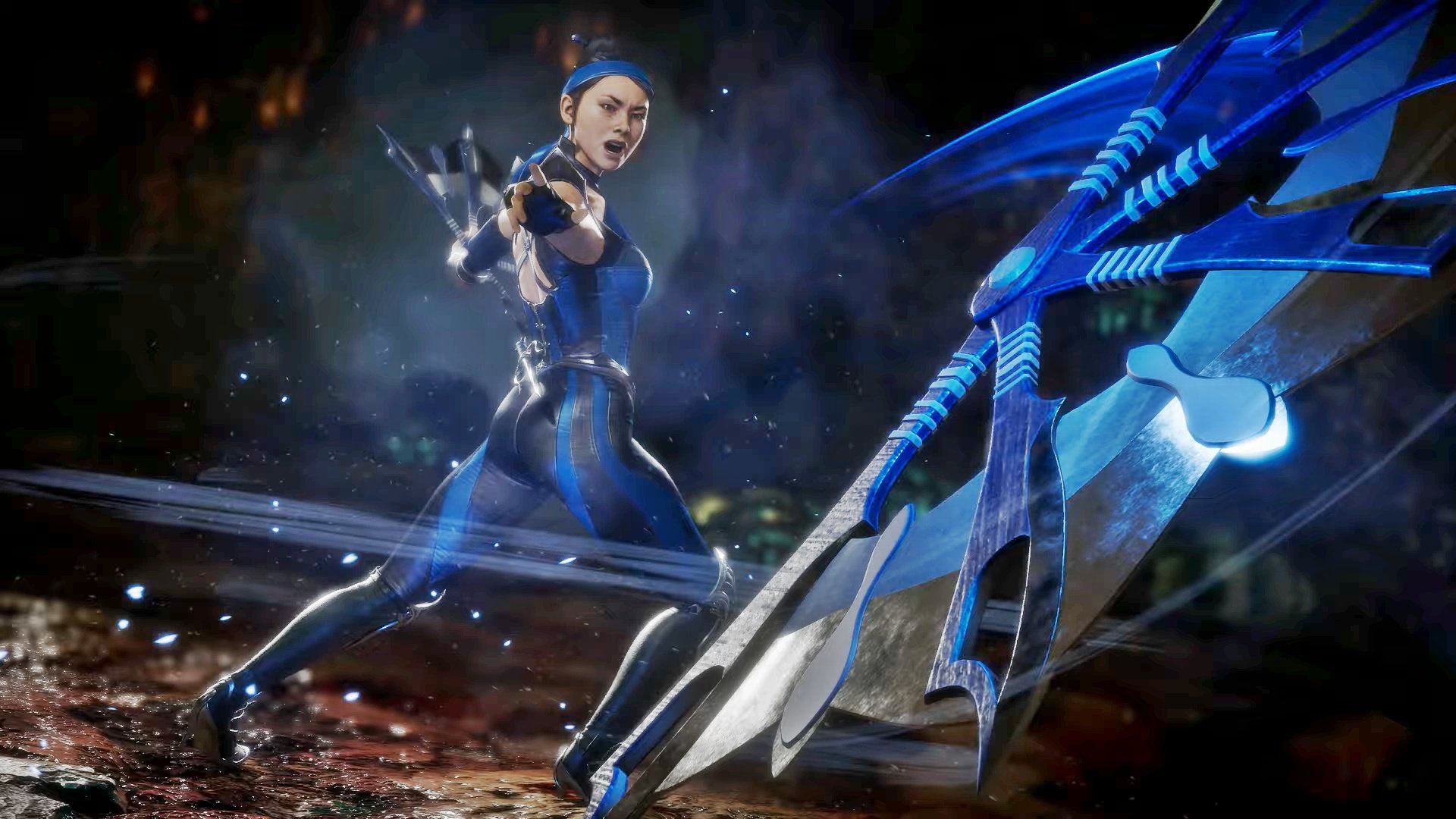 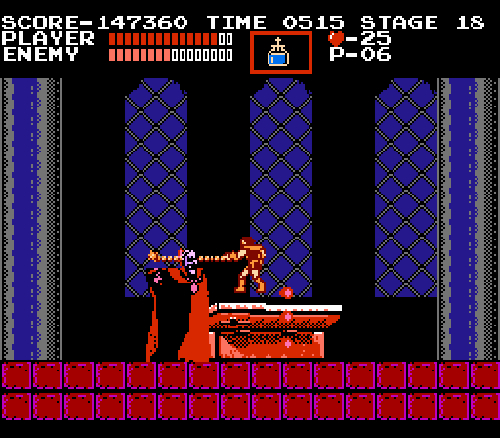 Konami spent this week teasing us with more collection news/drops:

Sega’s retro console, the Sega Genesis Mini, is coming out soon and will include 40 games! It will be available September 19th for $79.99, and as of yesterday we know half of the lineup:

Just go ahead and count us in on all these, will ya?

Which releases are you counting down for, and which ones will you be playing this weekend? Let us know!