Earth’s biggest gaming event is on the horizon, with E3 being confirmed for June 11-13 in Los Angeles. Though two months away seems far to some, there’s plenty we already know about the massive gaming expo and its many live streams, press conferences, and announcements. So, what can you expect for E3?

E3 will be held at the Los Angeles Convention Centre in (obviously) L.A., and while we know that June 11-13 are the scheduled dates for the expo itself, EA Play runs from June 7-9, and press conferences begin on Sunday, June 9 and end the next day on the 10th.

Kickoff event EA Play will feature multiple live streams instead of the usual press conference, in order to showcase “more gameplay and insights from the teams making the games.” And while the full schedule has yet to be released, we know it’ll run from June 7-9 as stated above. There’s also the EA play fanfest which will happen June 8th and 9th. The EA play fanfest is where fans can get an up close and personal look at the EA lineup. Exciting stuff!

We also know that Sony PlayStation won’t be making an appearance at E3 this year, instead “exploring new and familiar ways to engage our community.” This statement has led many to believe that PS5 will soon be announced! 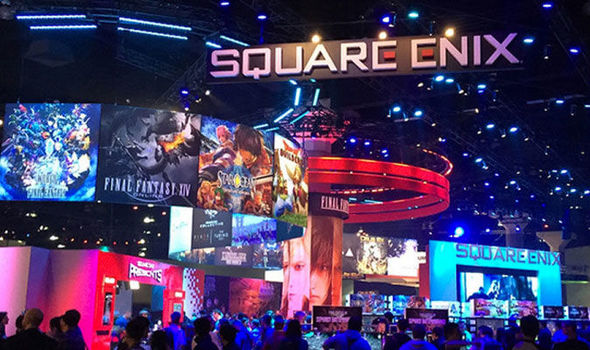 While both Elder Scrolls 6 and Starfield  are confirmed to NOT be coming out this year, Bethesda will still have a big part to play at this year’s E3. It’s obvious, however, that Elder Scrolls will still be brought up, judging by that looming dragon on Bethesda’s E3 graphic. Will we get another Elder Scrolls Online? Time can only tell.

Indie gamers, unite! Devolver Digital will be at E3 to divulge all the wondrously strange and exciting announcements they have up their sleeve, which you’ll be able to watch on their Twitch channel.

Watch out for Ubisoft’s press conference, which will most likely showcase Just Dance, possibly a new Splinter Cell, maybe that rumored Assassin’s Creed Vikings game, and give us updates on Skull and Bones along with Beyond Good and Evil 2. Far Cry seems a bit out of realm since it hasn’t been that long since Far Cry 5 and Far Cry New Dawn, but hey, anything is possible.

PC Gamer is again hosting its PC Gaming Show for the fifth year in a row, which you’ll be able to watch on their Twitch channel. This year they’ll be showing off unrevealed PC games and hardware.

Since Nintendo has yet to confirm the time slot of their Nintendo Direct for E3, we’re just going to go ahead and assume (for now) that it’ll be a nice Tuesday morning start to kick off the E3 expo. This is usually Nintendo’s time slot, but since Sony isn’t showing up this year, who knows? They may surprise us and switch it around a bit. 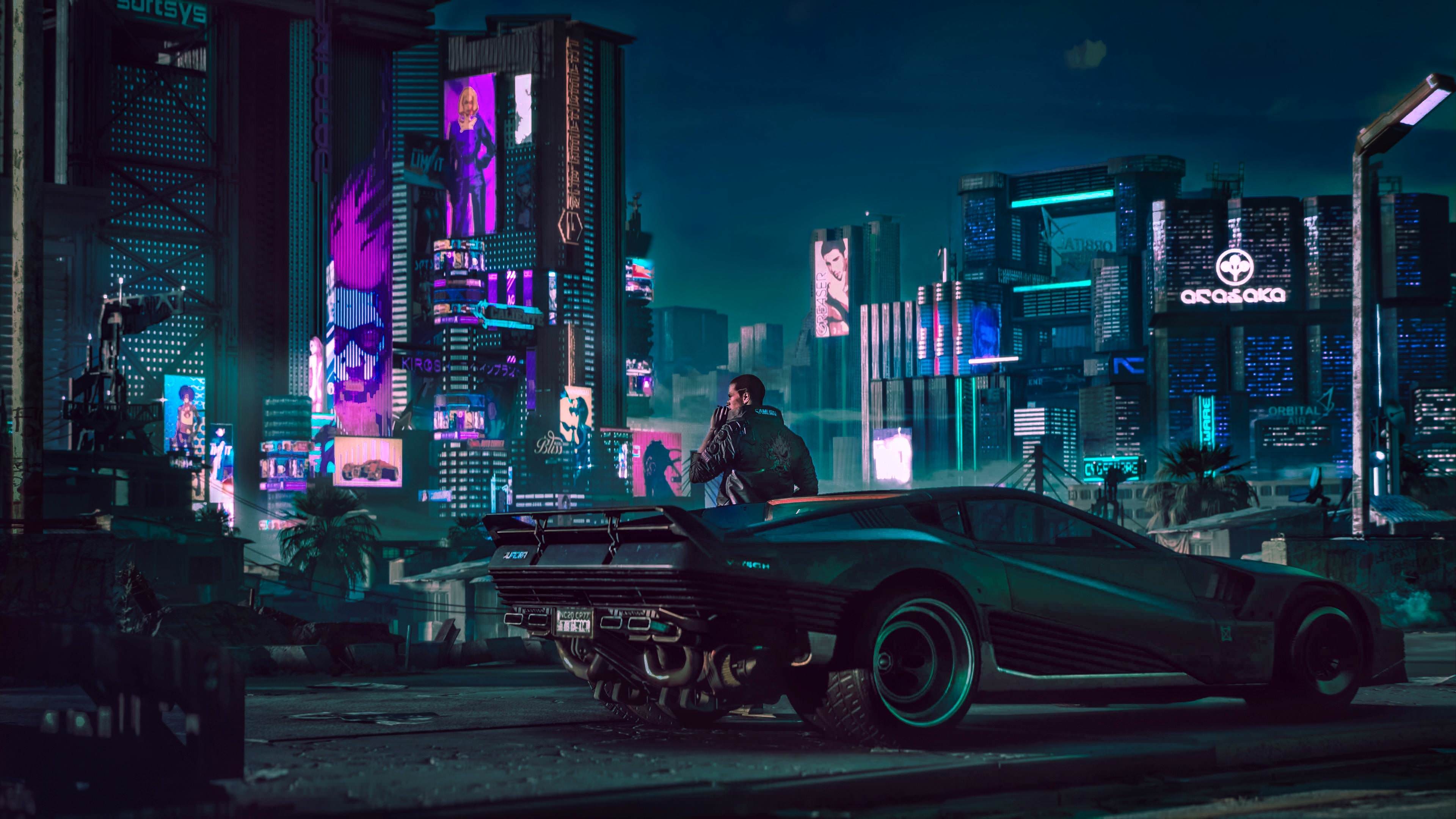 Schedule-wise, the above is all we know for now. But we do already know there are many, many games that will be showcased at E3, and here are some of the definite confirmed game reveals we’re ready for:

Cyberpunk 2077 – This open world RPG from the makers of Witcher 3 will give us a first person perspective, lots of dialogue options, and a Blade Runner-esque feel that’s aesthetically pleasing to the eye while you’re out on the streets of Night City performing gun-for-hire duties. Last year, developer CD Projekt Red showcased an hour long demo, but this year we’re hoping for more of a hands-on approach.

Ori and the Will of the Wisps – It’s been 2 years since the announcement of Ori and the Will of the Wisps and still no release date? Come on guys! We need more unique painted art, another stunningly beautiful soundtrack, and more puzzles, of course! We’re especially pumped for Wisps because you’ll get a new owl buddy to help you fly and move around in those wondrously whimsical landscapes.

Skull & Bones – Remember Sid Meier’s Pirates! ? I’m reminded of that when I see Skull & Bones. Build the most badass fleet of ships during the Golden Age of Piracy, conquer new territory, hoard all the gold; and explore the open, terrifying ocean –chock full of crazy weather patterns and enemy ships. Sounds a bit different than Sea of Thieves, but variety is good, and anyway who cares? Who doesn’t love more pirate games?

Dying Light 2 – Last year Dying Light 2 was announced and people (rightly) went nuts. The first Dying Light was incredible. Interesting new obstacles and themes have been added to the sequel, like the enemy threats of bandits and mercenaries who control the water supply along with other basic necessities, expanded choice-based mechanics, and a mountain of consequences depending on the player will all help to up the ante on this heavily anticipated zombie-parkour thrill-fest. We can’t wait.

I look forward to putting a bigger, better list together when more E3 announcements are made and the event gets closer, but here are the rest of the definite confirms we’ll be seeing at E3:

Beyond Good and Evil 2

Are you as excited as us about E3? Let us know your most anticipated games and announcements!